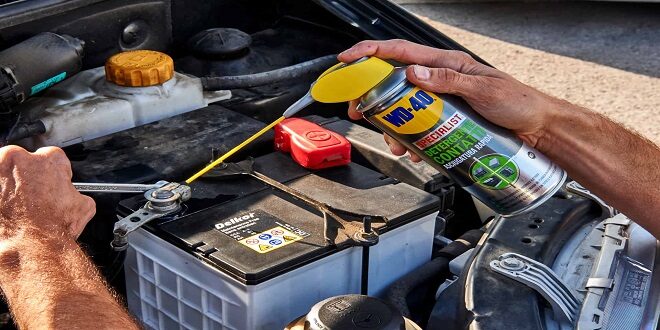 Care and maintenance of automobile battery

The vehicle batteries must be inspected periodically, say, every week. The following points may be taken care of.

It can be noted that the electrolyte contains about 39% acid and 61% water by weight in a fully charged battery whereas, when discharged it is about 85% water and 15% acid. The hydrometer does not measure the percentages, but instead, it directly measures the gravity of electrolytes. When the electrolyte is drawn inside the tube, the float rises or sinks, depending upon the specific gravity of the electrolyte.

The state of charge of a battery can be measured with an instrument, which inserts a resistance across the cell terminals, and the cell voltage reading is obtained on the voltmeter

If the needle falls in the green band the battery is serviceable. If reading is in the red band, or the needle drops rapidly towards the red – band, the battery should be given a bench charging or be replaced.

The high rate of discharge can be done with the cranking motor also. For making the test, ground the ignition primary lead at the distributor, so that the engine does not start. Now Operate the cranking motor and check the voltage of each battery cell.

Generally, if during the test, the cell voltages fall below 1.5 V or there is a difference of 0.2 V or more between the cells, battery trouble may be suspected. Before final conclusion, recharge the battery and check it again.

Before making the HRD test, the electrolyte level in all the cells should be correct, there should be no apparent defects in the battery, and it should be at least half charged. Further, the motor should not be operated for more than 20 seconds at a stretch.

It should be noted that the batteries that have been just charged should not be tested with the voltmeter because the gases on the plate surfaces will cause a high reading. The battery should be allowed to stand for a sufficient number of hours to permit the dissipation of these gases before the test is conducted. 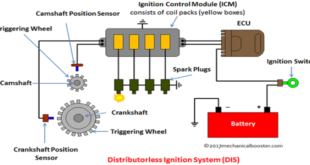 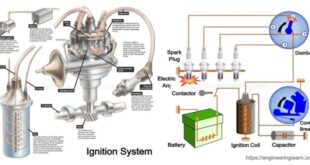 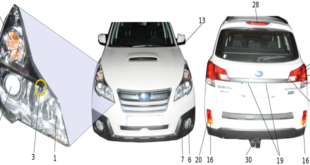 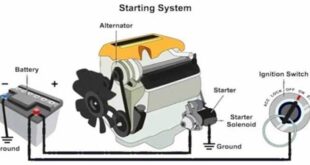 Introduction For starting the engine we have to crank the engine. The starting system is …