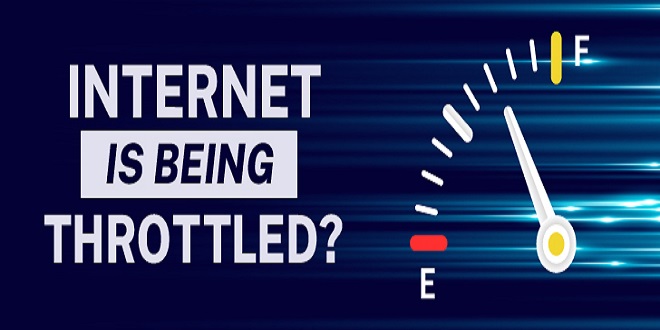 How to Detect Internet Throttling

At some point, we all suspected that our ISP was throttling our internet service. Maybe you’ve noticed an increase in latency when playing games or streaming videos.

Maybe your download and upload speeds aren’t what they used to be. There are numerous ways to test for throttling, both on your computer and mobile device.

This article will discuss a few methods of detecting throttling by your ISP and what you can do about it.

Before we dive into our topic, Windstream Kinetic internet is a reliable service provider for your internet needs. You can trust it for the best packages and no data caps.

Throttling refers to the act of a communication service provider intentionally slowing down the transmission of data. There are times when you see lower speeds that cannot be attributed to equipment failure.

Despite rules that force telecom companies to inform you of throttled connections, you won’t always know that you are experiencing this, so the uncertainty of a slower connection can be particularly frustrating.

The following steps explain how you can quickly and easily determine whether you are experiencing bandwidth throttling.

To get an initial understanding of your internet speed, run a speed test. The speed test should be run at a time when your internet connection isn’t busy, as online activities such as downloading large files can affect your test results.

Use Ethernet directly from your router or modem to your device before running the test for best results.

After running your first speed test, install a Virtual Private Network (VPN). Speed tests run through a VPN can help you determine if your internet provider throttles your connection during certain hours or types of internet usage.

Occasionally, your ISP may limit bandwidth only when certain online activities, such as torrenting, are performed.

To avoid detection, some internet providers will pause throttling until the test is over if they detect you are conducting a speed test. By using a VPN service, you can mask your internet activities and gain a more accurate speed test regardless of what you are doing online.

Take your results from speed tests, possibly 1 and 2, and compare them. If your results are similar, it means that your provider isn’t slowing down your connection.

Your VPN speed test result may be faster than you expected, which indicates that your provider may be restricting your speed. Remember that using a VPN will slow down your connection, but it shouldn’t be a significant performance issue.

Consider comparing your speed test results with the speeds promised by your ISP .

According to FCC reports, most internet subscribers receive speeds equal to or better than those advertised by their service provider. Speed test results that differ significantly from what you’re paying for from month to month may indicate that you need to consider switching ISPs.

If the performance of your computer is sluggish, then you’ll probably notice a difference in speed as well. It’s because some internet service providers throttle your internet connection at specific points to force the users or companies to pay a fee.

A port is where your computer (or a program) connects to another computer on the internet, like servers for games or messaging apps. ISPs keep tabs on port activity and can throttle this data if they see fit.

If you use open ports for gaming, you can use a port scanner to check specific ports for throttling with various scans.

ISPs throttling your internet connection is commonly believed to be unavoidable. However, it’s also possible to benefit from instances of internet throttling, contrary to popular beliefs.

During network congestion, ISPs use internet throttling to regulate traffic, ensuring you still have access to the internet rather than receiving nothing at all.

Even though it’s generally not bad, ISPs can restrict access to a free and open network and regulate your online activity. So ensure your internet privacy by taking it up with your service provider or using a trusted VPN.

ISPs throttle your internet traffic for various reasons, but detecting if they are doing so can be difficult. However, you can often detect when your ISP is throttling your internet connection using the right tools and methods. 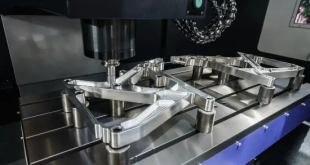 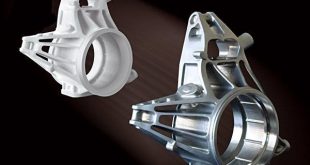 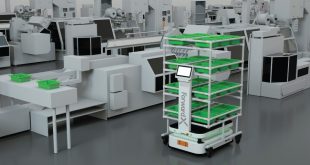 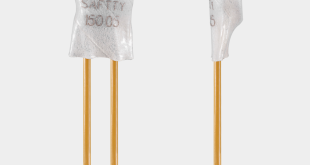